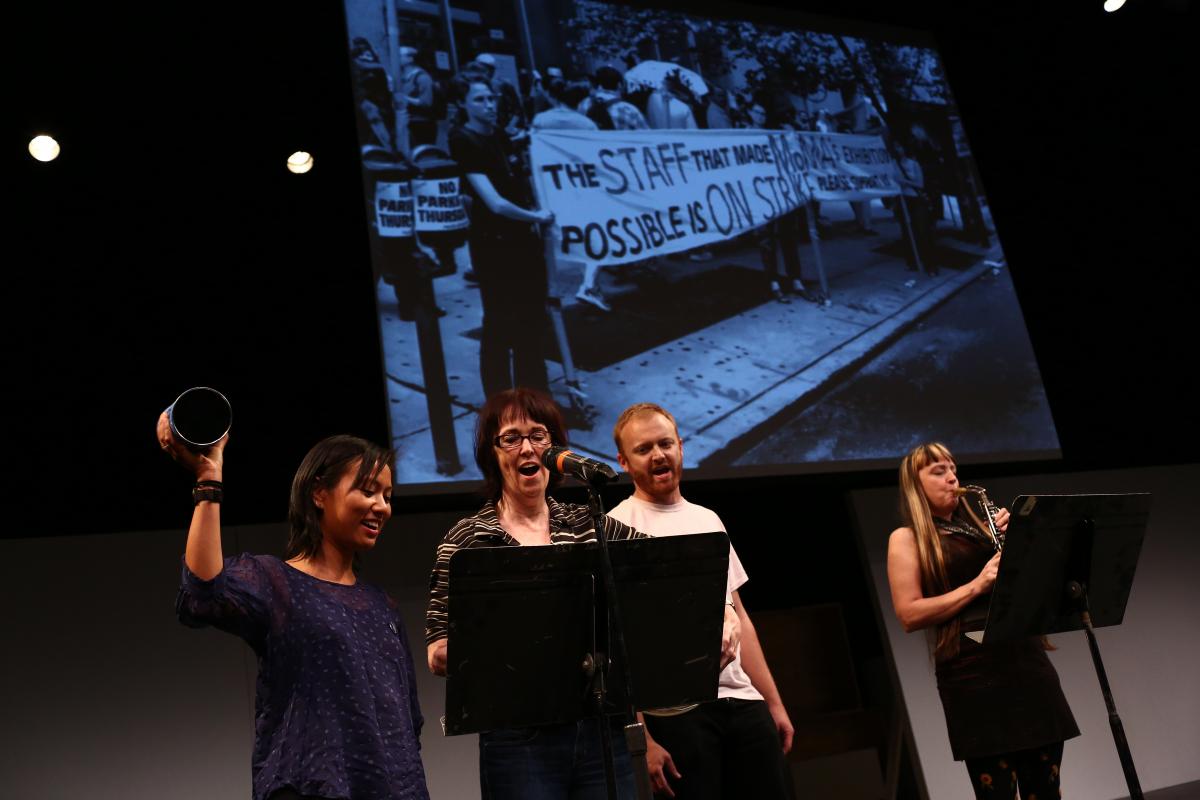 Simon Leung’s foremost concern as an artist is how “the ethical,” broadly defined, can be thought and traced. His projects, in various media, include a rethinking of AIDS and otherness using the figures of the pinprick and the glory hole; meditations on “the residual space of the American/Vietnam War” (comprising works on the squatting body as counter-architecture, military desertion as askesis, and surfing); a video essay on the site/non-site dialectic instigated by Robert Smithson’s reception of Edgar Allan Poe (with a little help from Yvonne Rainer); a reconsideration of Marcel Duchamp’s oeuvre as an discourse in ethics (as seen through Étant donnés); and “squatting projects” in various cities (Berlin, New York, Chicago, Vienna, Guangzhou, Hong Kong), where the squatting body, as a heuristic cipher, is conjugated by an interpretation generated by the conditions of each location.

Leung’s more recent works include the culmination of a twenty-year collaboration with Warren Niesłuchowski in the form of two 2011 works, a site-specific project for the MAK Center for Art and Architecture in Los Angeles, called “Artist in Residence,” and a film, “War After War.” “ACTIONS!”—a performance of “art workers’ theater” inspired by the PASTA/MoMA strike of 2000, art/political protests from 1969/70, and art/activism from the recent past (including some under the auspices of Occupy Wall Street)—was presented at the Kitchen in New York in 2013. “The Side of the Mountain,” an opera project set in Los Angeles’ Griffith Park, is set for completion in 2016. Sections of the opera—“Botany and Rhetoric” (the overture, 2004); “… that this is here…” (the first act, 2005, 2006); and “Proposal for The Side of the Mountain” (the third act, 2002)—have been shown as gallery exhibitions in Europe and the US. Leung’s collaborators for the opera are the composers Luke Stoneham and Michael Webster.

Writings and interviews by Leung have appeared in the journals October, Printed Projects, Surface Tension, Shifter, Public Culture, and Documents and the anthologies The Invisible Flâneuse? (Manchester University Press, 2006) and Global Visual Cultures: An Anthology (Wiley-Blackwell, 2011). He is co-editor, with Zoya Kocur, of the anthology Theory in Contemporary Art since 1985 (2nd edition Wiley-Blackwell, 2012). His writing has been translated into French, German, Chinese and Korean.

At UCI, Leung conceived and organized “The Look of Law,” an exhibition examining representations of the state in relationship to the psyche, for the University Art Gallery in 2006. “The Look of Law” also included a film/video series and a conference, the latter of which was published in the Fall 2007 issue of Art Journal. For his introductory essay, Leung received the Art Journal Award from the College Art Association.

Leung has received fellowships from the Guggenheim Foundation, the Sterling and Francine Clark Art Institute, the New York Foundation for the Arts, the New York State Council on the arts, the City of Los Angeles Department of Cultural Affairs, and the California Community Foundation, as well as grants from Art Matters, the Maryland Arts Council, the MICA Foundation, the University of California Institute for Research in the Arts. 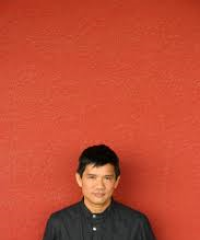