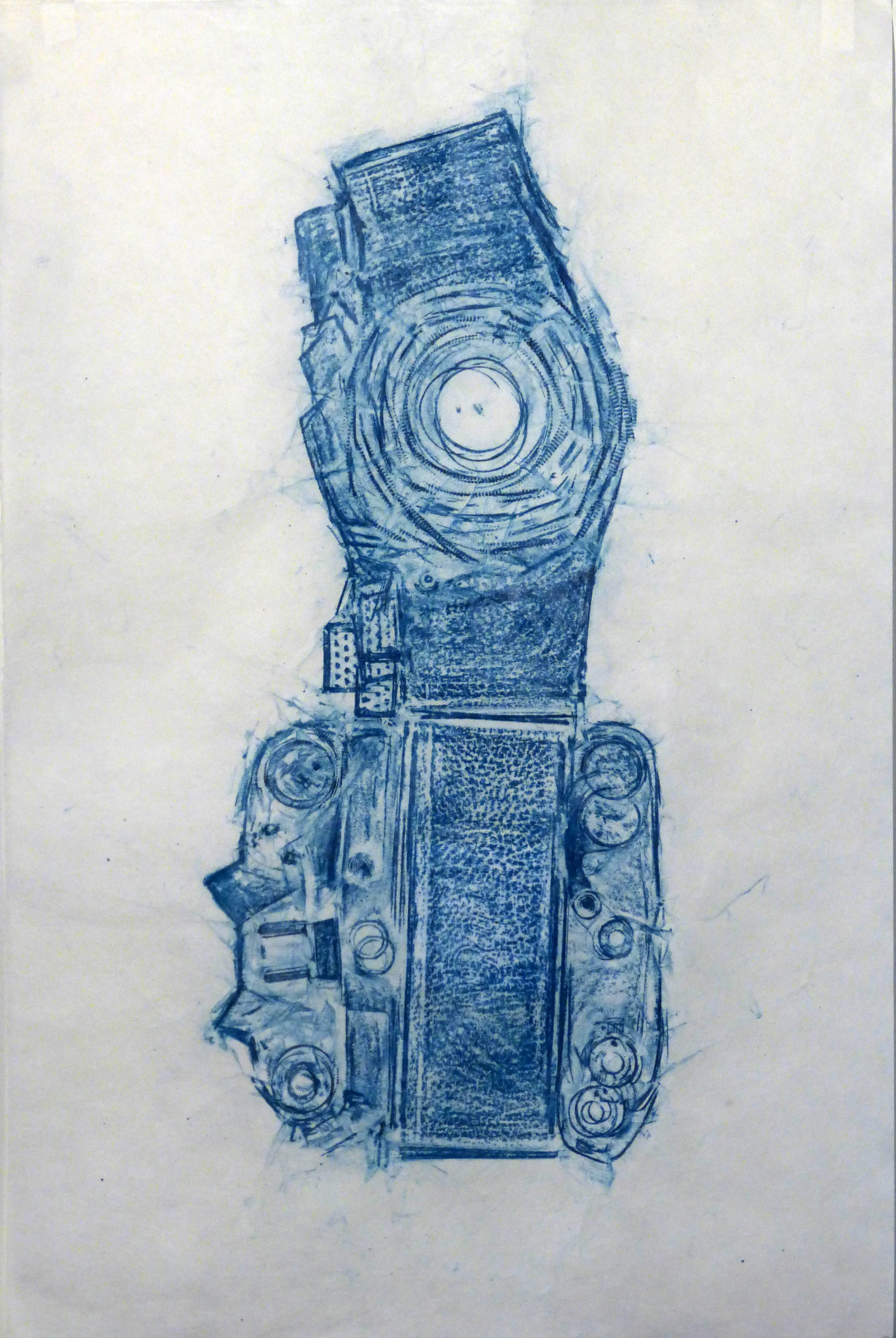 Jennifer Bornstein is an artist producing work in a variety of media associated in ways both materially and conceptually with photographic processes. She has received numerous awards and grants, including the Foster Prize from the Institute of Contemporary Art, Boston, a Radcliffe Fellowship at Harvard University, a DAAD Berliner Künstlerprogramm fellowship, and a Pollock-Krasner Foundation grant. Her work has been widely exhibited in the United States and internationally, including solo shows at the Museum of Contemporary Art, Los Angeles, Fargfabriken Center for Contemporary Art, Stockholm, the Stedelijk Museum, Amsterdam, and most recently the St. Louis Art Museum, St. Louis. Group exhibitions include the Hammer Museum, Los Angeles, Menil Collection, Houston, Serpentine Gallery, London, Centre Pompidou, Paris, and the 2014 Whitney Biennial at the Whitney Museum of American Art, New York, among others. In addition to a recent monograph on her work co-published by Sternberg Press, Berlin and the Radcliffe Institute, Harvard University (2018), two additional monographs on her work have been published by Walter König Books (2016) and the Museum of Contemporary Art, Los Angeles (2005), as well as five artist's books. She has contributed essays to Frieze Magazine, the Getty Research Journal, Mousse Magazine, and other publications. 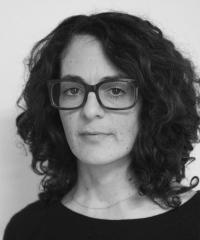