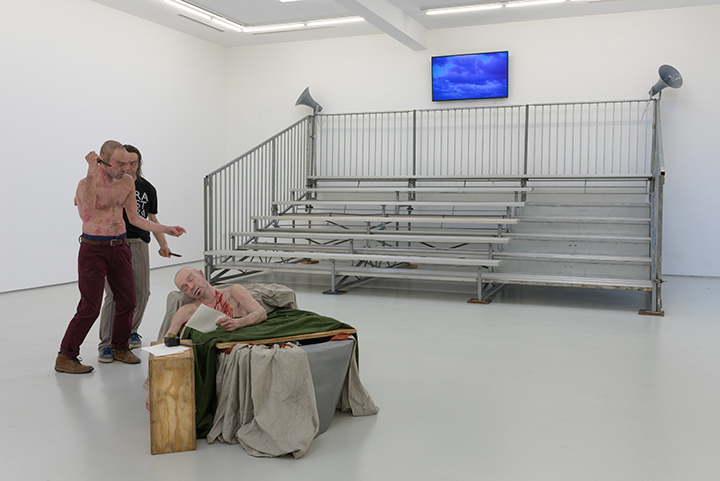 Daniel Joseph Martinez was born in Los Angeles in 1957 and received his B.F.A. from the California Institute of the Arts in 1979.  Martinez’s work utilizes a conceptual operation takes the form of photography, painting, installation, robotics, performance and public interventions that delve into topics of race and sociopolitical boundaries present within American society. 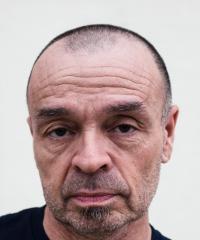